We assist our clients with DWIs and Traffic Court. No need to go to Court. Don’t take the day off from work, or worry about day care for the day. Whether your traffic ticket is from Suffolk County Traffic Court or Nassau County Traffic Court, I will resolve the issue in an efficient and cost effective manner.

“I have participated in thousands of traffic court hearings as an attorney or a police officer. The experience gives my clients a distinct advantage.”

The Zero Tolerance law applies to a person under age 21 who operates a motor vehicle with a blood alcohol concentration (BAC) of .02% or more but not more than .07%.

Even though the law is called “zero tolerance,” the minimum BAC is .02 and not 0. This is because certain cough syrups and mouthwashes contain alcohol, and since some families will permit the consumption of small amounts of alcohol as part of religious or family functions. The Legislature decided to set the standard at .02% in order to address only those young people who had willfully consumed alcohol and operated a motor vehicle.

If you are stopped

If you are stopped by a police officer for having consumed alcohol and the officer deems that you are younger than 21 and appear to have consumed alcohol, you will be temporarily detained for the purpose of taking a breathalyzer test to determine your blood alcohol level (BAC), usually at the police station.

If you refuse to take a breath test, you will be subject to a license revocation of at least one year.

Blood Alcohol Content (BAC) and How You May Be Charged

If your BAC is .02% or more, but not more than .07%, you will be charged with the traffic offense of “driving after having consumed alcohol.” You will then be provided with a notice to appear for a hearing before an administrative law judge of the Department of Motor Vehicles.

If your BAC is more than .05% but not more than .07%, the police will have the option of charging you with “driving while ability is impaired by alcohol” (DWAI).

If your BAC is more than .07% but less than .08% you will be charged with the offense of “driving while ability is impaired by alcohol” (DWAI), and for those with a BAC of .08% or more, the charge will be “driving while intoxicated” (DWI).

If you are charged

If you are charged with having operated a motor vehicle after having consumed alcohol and are scheduled for a DMV administrative hearing:

The police officer must prove that:

You will be entitled to provide evidence in your defense, including any witnesses. You may have an attorney represent you at the hearing, however since this is not a criminal hearing, there is no provision for a public defender and you would be responsible for all of the attorney’s fees. If, after both sides have been heard, the police officer has carried his burden of proving the case, the administrative law judge will make a finding that you drove after having consumed alcohol.

Failure to attend for the hearing will result in a temporary suspension — but you may reschedule your hearing.

An official waiver will waive your right to a hearing and will result in a suspension or revocation, as appropriate.

While being charged with driving after consuming alcohol is considered a serious violation of the law, it is not designated as a crime and you cannot go to jail for violating this law.

However, at the very least you will have your license suspended for six months and pay a civil penalty of $125. You must pay an additional $100 fee when your license is returned. If you are charged with having driven after having consumed alcohol, the charge will remain on your record for three years or until you are 21, whichever is longer. If you have any prior alcohol-related traffic offenses on your record, your license will be revoked for one year or until you reach the age of 21, whichever is longer.

If you lose your license

You will need to turn in your license to DMV, and it will be illegal for you to drive. At the end of the revocation period, you may apply for a permit and start the licensing procedure. This does not mean that you will have a new driving record. Any convictions you had with the license which was revoked will still be part of your driving record. 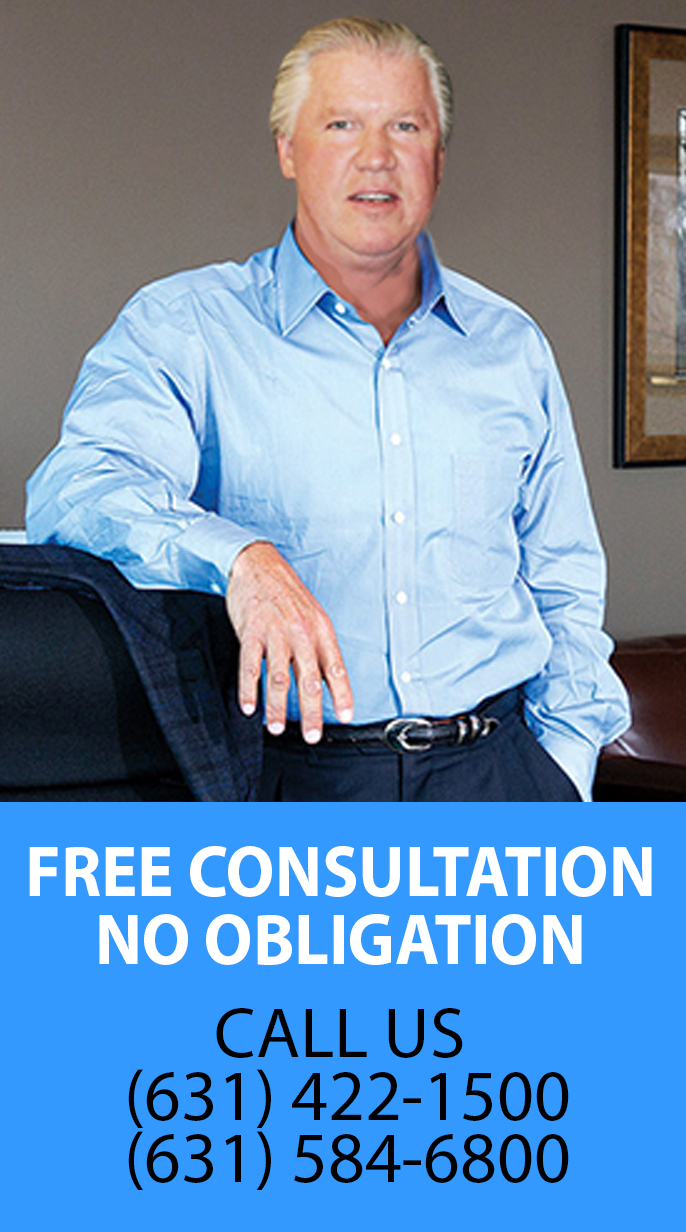